On the verge of releasing its first Little Feat-exclusive studio CD in almost a decade, Little Feat is preparing to run the Pacific Coast in March with slate of shows that will start in Sacramento and conclude in Spokane. Then the band will head inland to Park City, Utah. Heres your chance to hear some of the new stuff and some of those classic songs that always help you with your groove, and to jam and dance in front of rock n roll legends. The schedule shapes up with the following stops:

So get your tickets now and get ready to feel the groove!

Find out all of the dates here: 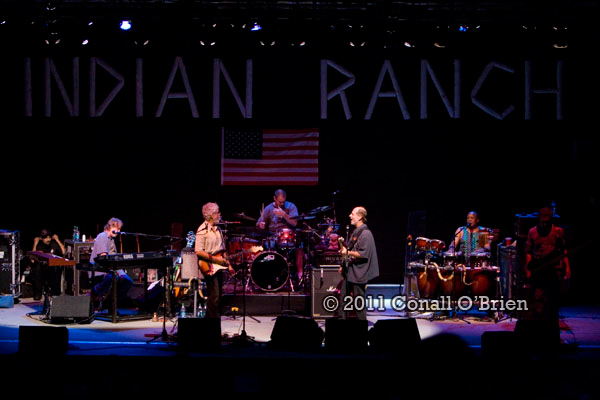