Hot on the heels of the Tenth Anniversary Event, the band is currently working on plans for next year that will hopefully top it. Join Little Feat for the 11th Annual FEAT FAN EXCURSION in Negril, Jamaica. Confirmed special musical guests are: Hot Tuna, Larry Campbell, Teresa Williams. Many other special surprises will be announced as they are confirmed. 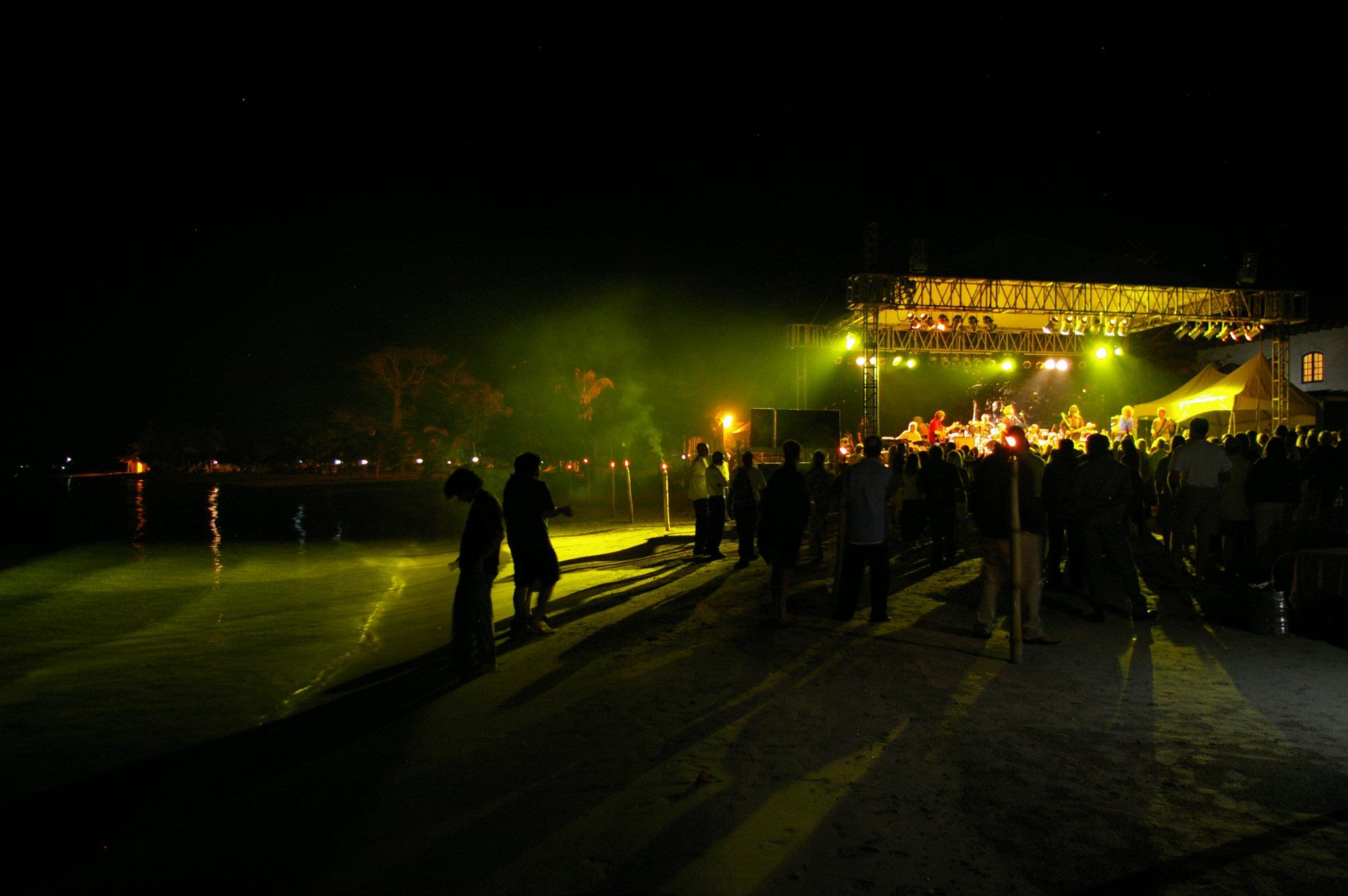