Spring has sprung here in the Northeast, and with that, new beginnings breathe a breath of
fresh air after a long, hard winter. One such new beginning comes in the form of a brand
new record from singer-­‐songwriter, Dave Gerard.

The title? Five. Its the number of fingers on one hand, but for musician Dave Gerard, its so
much more.

Five is Gerards favorite number, its the age of daughter his daughter Ada, its the number of
years since Gerards last record dropped, AND its the fifth solo album of his career.

What makes Five truly special is Gerards work with the legendary Bill Payne  co-­‐founder
of Little Feat and holder of one of the finest musical resumes  ever.

"I really enjoyed the sessions and collaborating with Dave. For me, it all starts with good
songs, and that's exactly what he writes, said Payne.

Five is a celebration of sorts. Its feel-­‐good music with a message. From opener Magical
Day to closing track, As Good as it Gets, what youll hear is inspired music percolating
with energy, the kind of energy that comes from Gerard and the fresh approach of recording
live tracks augmented by masterful flourishes from Paynes studio presence and
contributions.

"It was definitely a pinch me moment. Not only is it Bill Payne, he's just so good. The stuff
that comes out of his fingers is just crazy..." -­‐ Dave Gerard

Gerards music puts him on club, concert and school stages from New England to Florida,
west to Colorado, and to the U. S. Virgin Islands. Dave creates his own style from his love of
New Orleans R & B, Pop, Blues, World Music, and Country-­‐grass, to bring a well-­‐rounded set
of contemporary roots music to the stage. In acoustic settings, he has shared bills with
international acts such as Richie Havens, Toots & the Maytals, David Lindley, Arlo Guthrie,
Chris Smither, Pat Donohue, and Tinytown (half of the Subdudes).

Dave is also known as front man for the highly acclaimed NH -­‐ based band (Savoy) Truffle.
Truffle has shared the stage with Little Feat, Phish, The Band, Bill Payne, Blues Traveler, The
Radiators, and Dave Matthews Band to name a few. Truffles success led to the signing of a
three-­‐album deal with November/Sony records.

Five is the latest snapshot of a full-­‐time musical career that has spanned almost three
decades. Infused with emotion, unforgettable melodies, and quality songwriting, this is
Daves strongest and most uplifting collection of songs to date.

CDs are for sale online at CDBaby, iTunes, and various other major online digital retail outlets. 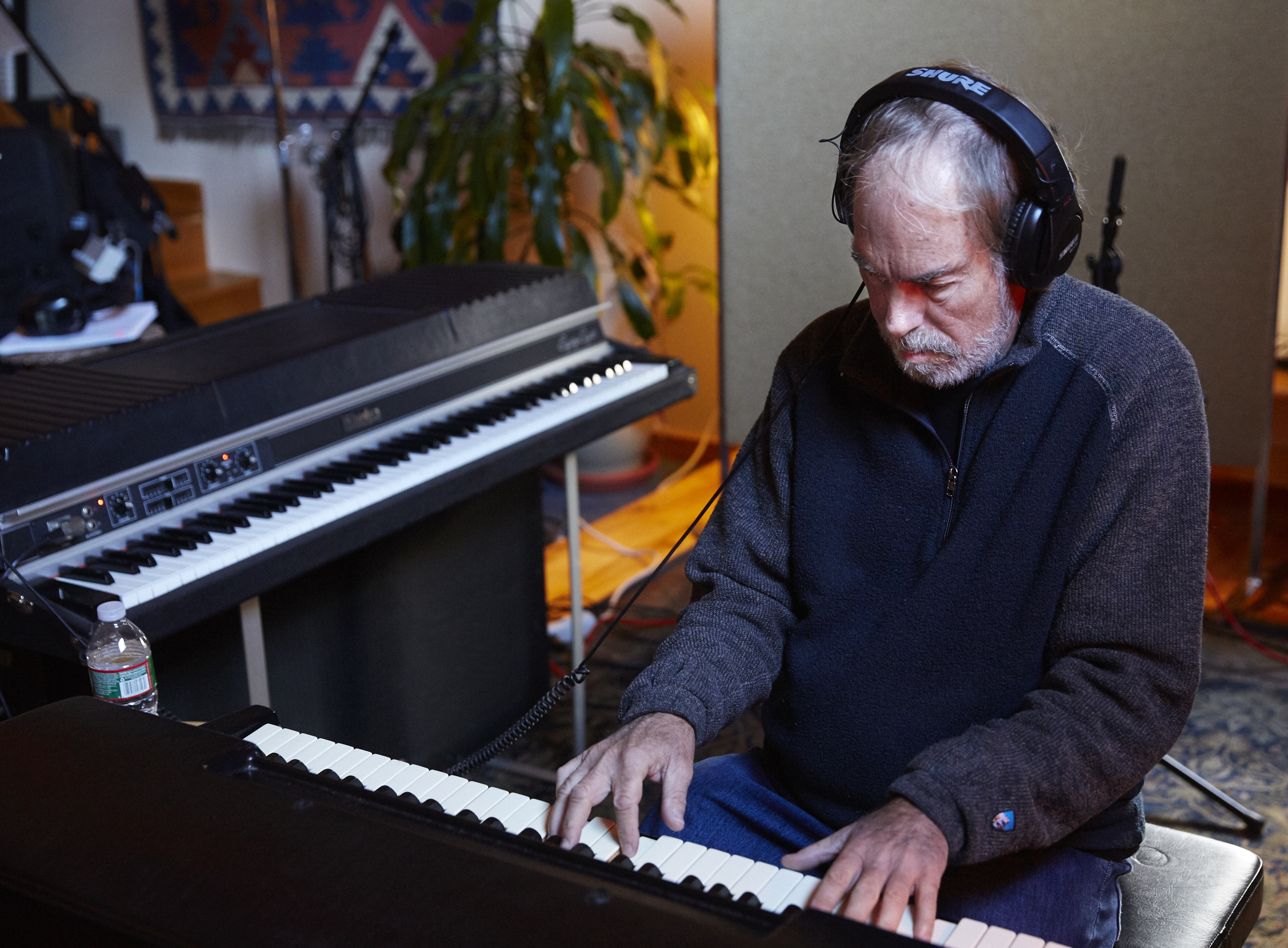