New allotment of rooms for Jamaica 2018 is now available

Ramble on the Island has been sold out since it went on sale a few weeks ago, but we're happy to announce that we've secured a limited number of additional rooms at The Royalton Blue Waters.

This resort is just 15 minutes from Melia Braco Village where the concerts will be taking place, so you won't miss any music. Shuttle is only included for the nights of Jan 10, 11, 12, 13 & 14th. On the pre-night of Jan 10th the shuttle will begin in the evening.  Guests can enjoy the  'stay at 1 play at 3'  benefits with access to the adjacent Royalton White Sands and also, the Melia Braco Village where the event is taking place. 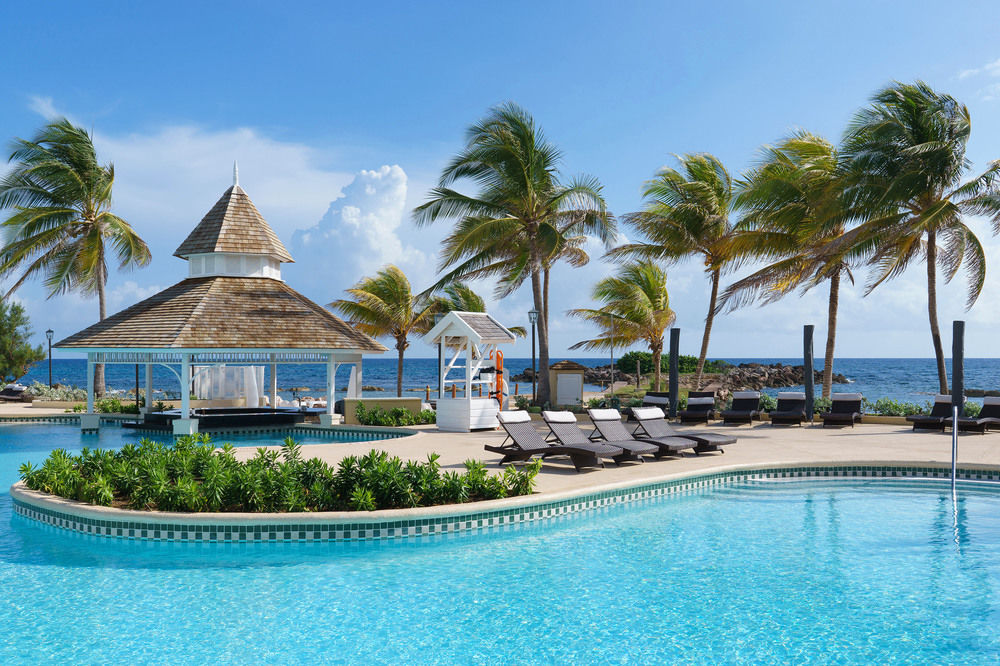 Little Feat is happy to announce a return to our Jamaican roots with the always highly anticipated Feat Camp, aka Ramble on the Island. Returning to the site of our first Feat Camp, we will take over the recently remodeled Melia Braco Village from January 11-15, 2018. The Melia has an old-world charm reminiscent of the Grand Lido, but it has been tastefully updated and modernized. Take a moment and look at the Island Gigs website to get a better understanding of what awaits you. We think you will love it!