We appreciate the efforts of Mike and all of the good folks at BurghSTOCK. Here's what Mike had to say at the conclusion of this leg of the Paul and Fred Tour:

"As noted at www.littlefeat.net under "Paul and Fred Big 10 Conference Tour", we raffled off some neat signed Feat gear- and some great prizes donated by the football coaching staffs at Iowa, Penn State and Wisconsin- in the last week at venues in those cities that Paul and Fred played.  Like every BurghSTOCK gig from now on and at the suggestion of Mickey Hart and Bill Kreutzman of the Rhythm Devils a couple months ago when they helped us out, we always included a signed cymbal in memory of Richie.  Proceeds were divided among local VA Hospital Homeless Veteran Outreach programs and BurghSTOCK's primary beneficiary, Shepherd's Heart Veterans Home.  Thanks so much to all who participated in the raffles or threw a couple bucks in the hat on the way out the door, and to David Cohen of Feat Grassroots for stellar work in Stoughton.  And, of course, the Feat.  The Veterans Day speeches and parades are all over, but it's been one of the greatest honors and privileges of my life to have Feat's help in honoring the sacred premise of the American military- we do not leave a wounded man behind.  Not on a battlefield, not in a wheelchair and certainly not under a bridge.  Watch the website for news of how we hope to equal the amount raised this week in one fell but very sweet swoop on NYE in Philly."

The Paul And Fred Acoustic Duo Tour will be starting out side of Washington, DC on November 3 and will wind it's way thru the East Coast and to the Mid west ending in Wisconsin on November 12th.

One of the guys behind the BurghSTOCK Concert Series that Feat proudly supports is Iowa Football Coach Kirk Ferentz, a Pittsburgh native. With Veterans Day just around the corner, Paul and Fred have designated their coming stops in Nittany Lion, H...awkeye and Badger country as BurghSTOCK gigs. The Nov 4 show at the State Theater, the Veterans Day show at the Englert Theater in Iowa City and the next night's show in Stoughton WI will all benefit local non-profits that help homeless vets. We'll be raffling off some special signed Feat gear at each show, and, given Coach Ferentz' part in this great effort, we might just have some pretty interesting stuff (and guests) from the local football communities as well. Who's coming? Whadda we got? Too early to tell. There's only one sure way to find out, and that's to attend the shows, hear some smoking hot music and join us in support of a great cause.

3rd - Wolf Trap Foundation for the Perf. Arts -The Barns at Wolf Trap 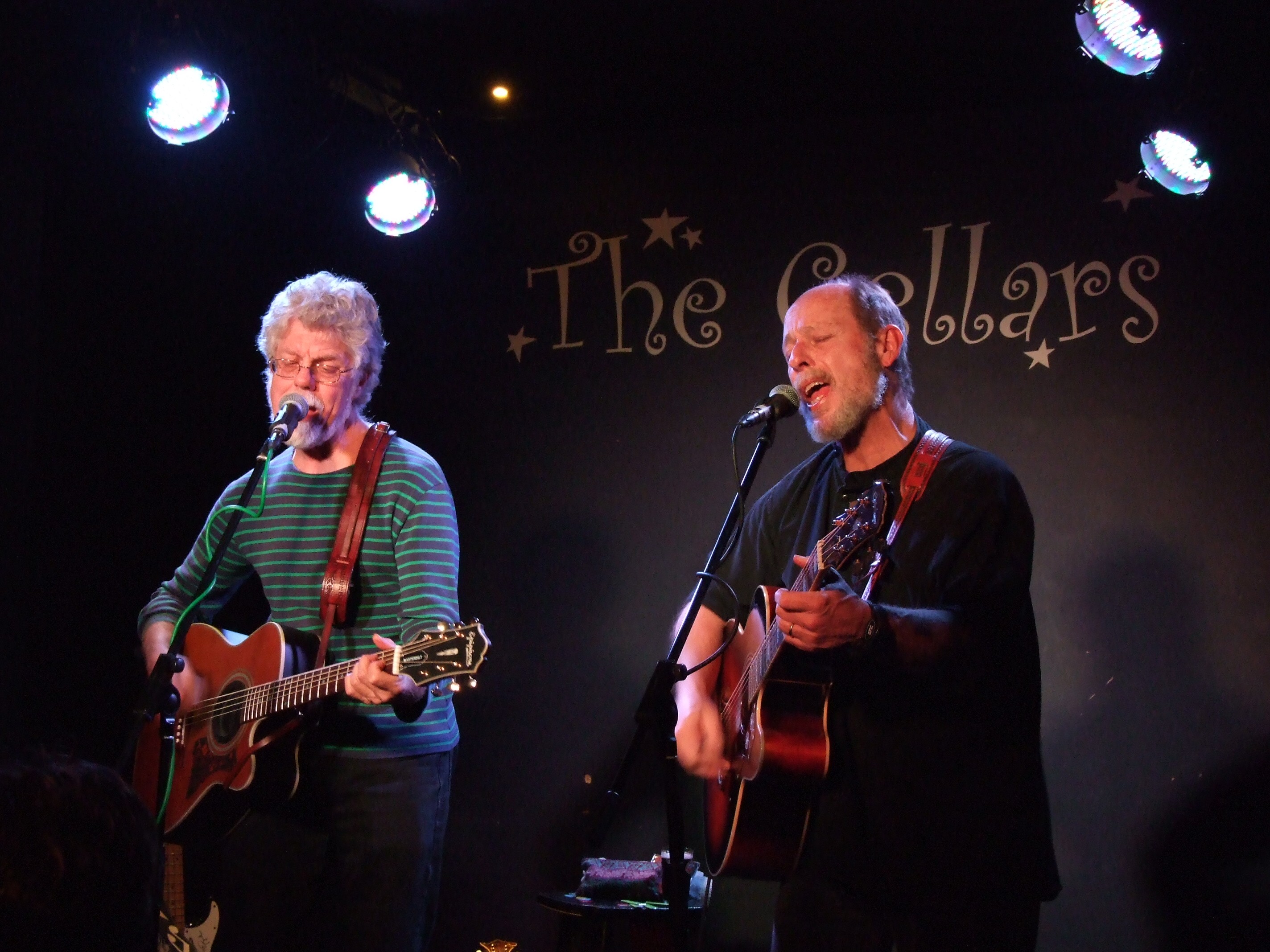