Breaking News: Toots and the Maytals with Feat in Negril

When we got the news that Los Lobos had been offered to play some dates with Eric Clapton, and that those dates were smack in the middle of the festivities in Negril, we needed to come up with an equally extraordinary special guest. We think we have found them.....it is with great admiration and respect that we can officially announce that one of the greatest reggae artists to emerge from Jamaica will join us in Negril for two shows: Toots and the Maytals.

Toots began his career while still in his teens but it was apparent from the beginning he would have a huge impact on the world stage. He has released over 55 albums, toured with the likes of the Rolling Stones and Dave Mathews Band, recorded with Willie Nelson, Bonnie Raitt and Eric Clapton to name just a few. He may be best known for "Pressure Drop" the song he wrote that has become synonymous with Reggae and was included on the soundtrack of the definitive film classic The Harder they Come.

When you join us this March in Negril not only will you get Little Feat for three nights but you will get to see and hear one of the best that has come from the wondrous island of Jamaica. It is sure to be a Feat Fan Excursion that will be talked about for years to come. Don't miss the opportunity to get funky with Feat and Toots.
Click HERE to book your rooms now. 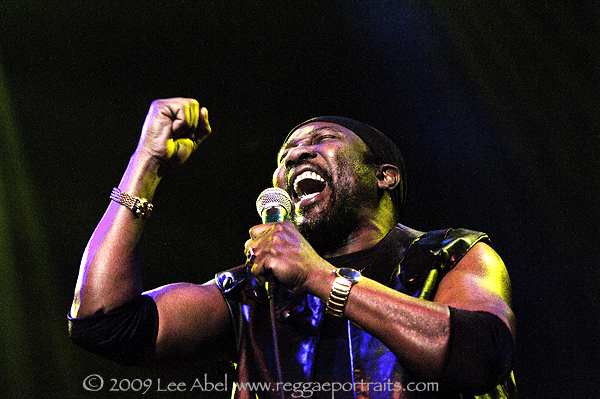 Fireworks are sure to fly from the stage when these 2 legendary bands get together March 3rd thru March 7th,  2011 in Negril, Jamaica.

Don't miss this extraordinary "Deluxe Combo Platter" on the sandy beaches of Negril.