Fred Tackett's latest solo effort, Silver Strings, is now available on CD. Click HERE to purchase your copy now. To have a free preview of the songs and read credits, liner notes and a Bio by Fred go HERE. 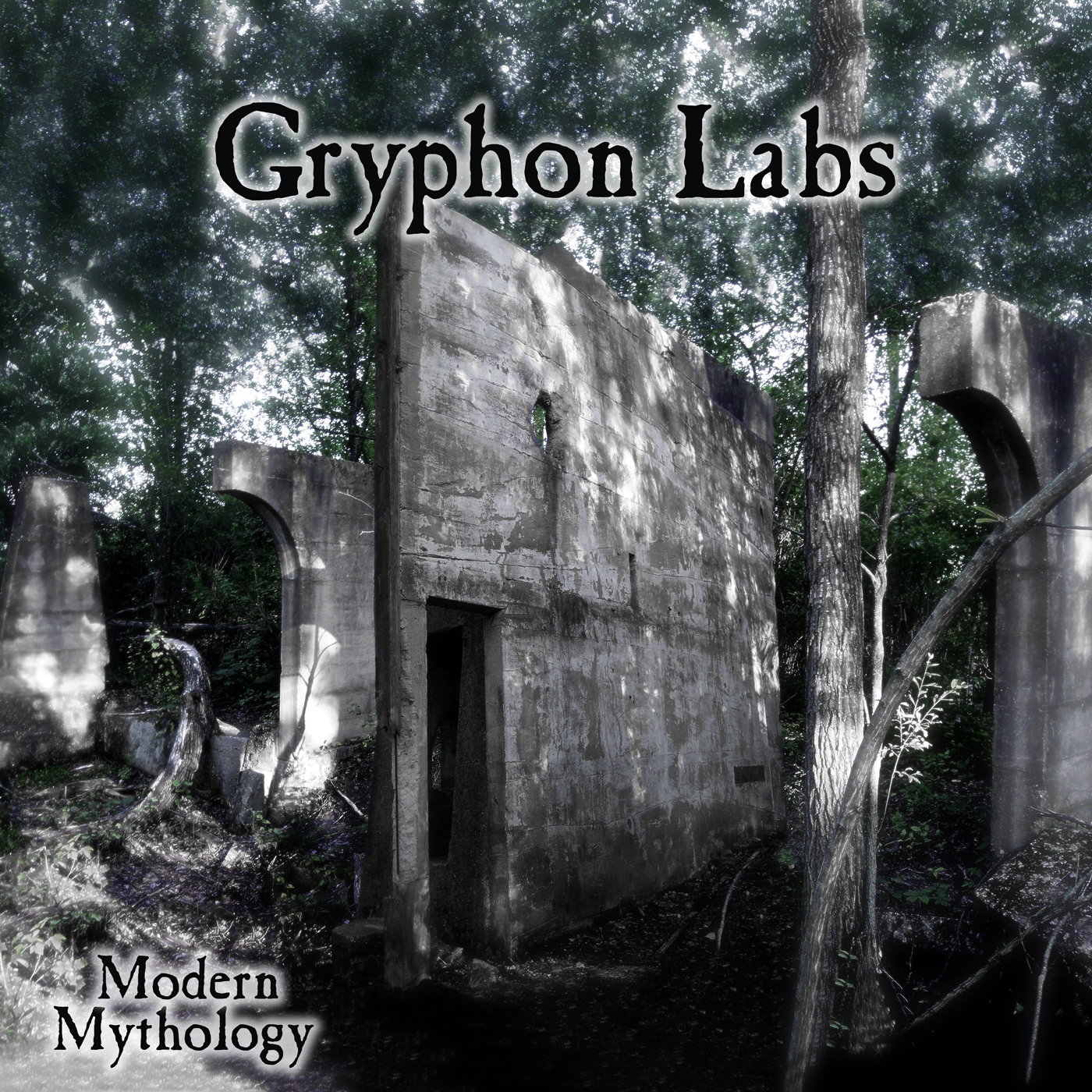 Here is what Paul Barrere had to say about his involvement in this project:


"funny how some things come full circle in this world of music - lowell george plays in the mothers of invention with frank zappa, writes willin' and frank tells him "nice song, why don't you start your own band and low and behold the birth of little feat- some 40 years later i get to hook up with 3 members of zappa plays zappa, dweezils band, who are like the players with frank, just incredible musicians, and i get to play with them on a wonderful recording called modern mythology - peter griffin - bass, jaime kime - guitar, and joe travers - drums are the core of this wonderful piece of work produced by roger cole and pete griffen, and i am proud to be, along with fred tackett, and richie hayward, a part of it and i urge our fans to check it out asap .... " 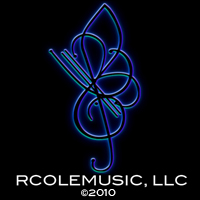