The Allman Brother's magazine, Hittin' The Note, is featuring a two part History Of Little Feat, including interviews with band members called "Little Feat:  Ain't Had Enough Fun". Part One of this great feature is highlighted in the current issue: #68.
Click here to order your copy of Hittin' The Note .

Part Two of the Little Feat story will be coming in a future issue of Hittin' the Note  so please stay tuned for more to come.

Read below for an excerpt of Part One from Hittin' The Note's feature on Little Feat. 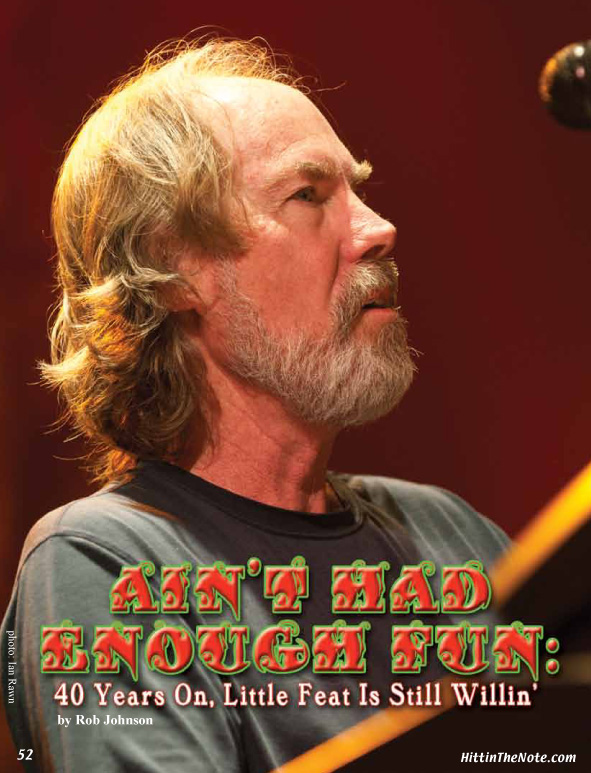 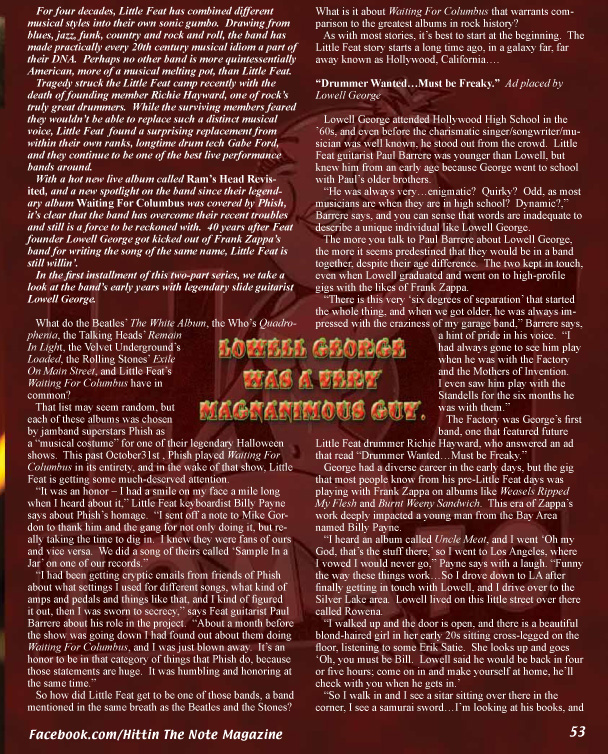