Although the fresh smell of autumn is upon us, it's not too late to get a taste of Spring if you order your copy of Feat Down Under. This compilation from Little Feats 2011 Australia Tour features very special guests Warren Haynes and Ron Holloway and is now available at www.livefeat.com.

Yes, those special live recordings youve been hearing all about are now ready for your listening pleasure and inclusion in your Little Feat collection. Feat Down Under was recorded over four live performances during Little Feat's 2011 Tour Of Australia: Sydney, 2 shows at the BluesFest in Byron Bay and the fourth show in Melbourne, this past April.

The Feat Down Under collection includes a Sailin' Shoes, which starts off as the original slow blues, then kicks into the turbo-bluegrass Sam Bush version. Ron Holloway joins on sax for Oh Atlanta and a medium-sized serving of Dixie Chicken, and is then joined by Warren Haynes for the set's centerpiece: Spanish Moon > Skin It Back. Warren's slide playing echoes Lowell, but even more his Allman Brothers roots.a surefire highlight of 2011. Paul shines on Down on the Farm, especially in the dueling guitar intro. Fred adds his spooky new tune Church Falling Down, and it's Billy's turn with Representing the Mambo. The Just Another Sunday jam has Bill and Gabe Ford doing their keys/drums jam before the band kicks back into overdrive. Crack a can of Foster's, turn this baby up to 11, and take your ears on an Australian vacation!

The Feat Down Under recordings are fully mastered, and condensed, to the very best of the 2011 Australian Tour. This 2CD set of exceptional recordings is now available on CDs and Downloads.

So what are you waiting for? Head on over to www.LiveFeat.com and order this gem today. As always, thank you for being a Little Feat fan and for buying the bands music. Every member of Little Feat is grateful for your love and support! 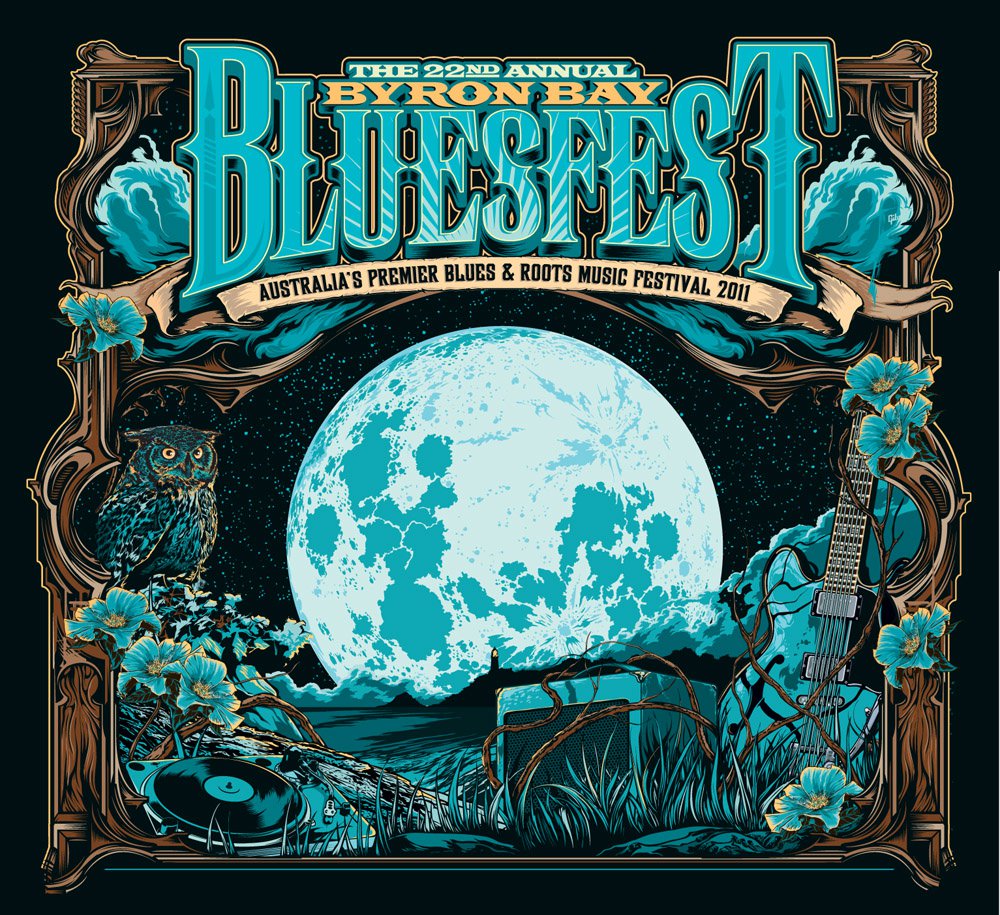