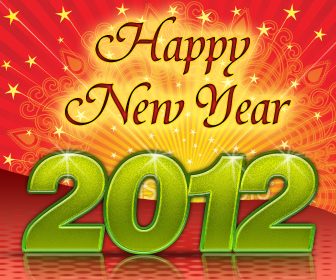 Little Feat would also like to announce our involvement with

the Habitat for Humanity charity.

Wanna win a cool Epiphone EJ-200CE guitar signed by Little Feat? How bout a one of a kind stage backdrop? Raffle tickets are available at upcoming shows or through our PayPal account ([email protected]). Winners will be picked at the New Year's Eve show. You do not need to be present to win. All proceeds go to Habitat for Humanity in the name of Gabriel Ben Meir.