While they barely scratch the surface of the 40 plus years in Feat history they do manage to dissect two great songs and the intricate groove structure of the late great Richie Hayward. Paul reflects on the monstrosity of the Little Feat library, the true joy of improvising, buying his first 45RPM record and filling Richies shoes.

The Bill Murphy Show show has been in existence since June 2010 and has featured Steve Lukather, Dennis DeYoung, Mitch Ryder, Pat Travers, among others as well as independent and local artists from all over. The show has received over 1.5 million hits, have several hundred to a thousand daily visitors to BillMurphyShow.com and an untold amount, at least hundreds, of iTunes podcast subscribers.

Below is the dedicated link to the Little Feat episode's page. We hope you will check it out.
Listen to the Podcast HERE. 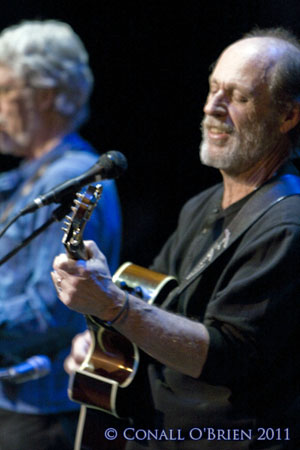