Little Feat Announces Guest Horn Section For Shows In May 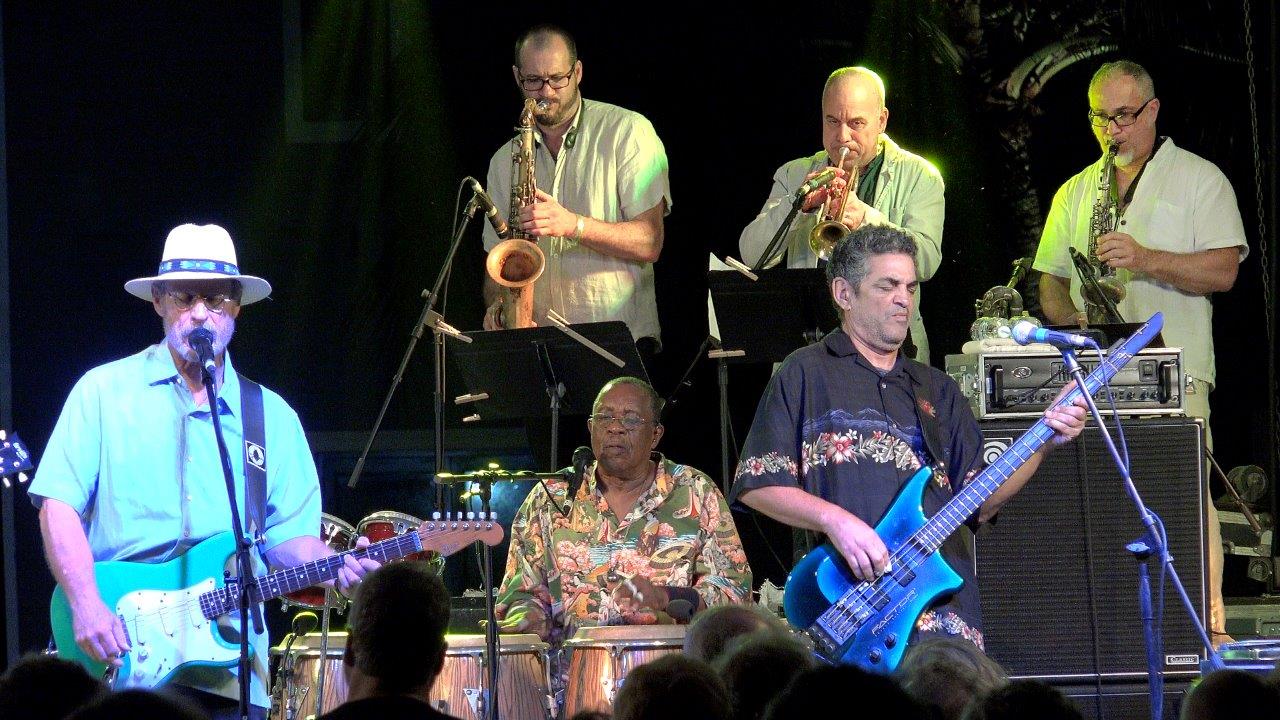 Little Feat Announces Guest Horn Section For Shows In May

Little Feat is pleased to announce the inclusion of the Midnight Ramble Horns who will be performing as a horn section with Little Feat for the following dates:

The Midnight Ramble Horns are a horn section that was born out of the hallowed ground that is Levon Helm Studios in Woodstock New York. Working as a section with Levon and his Midnight Ramble Band they together brought the concept of Americana music as a genre to new heights. Little Feat has had the pleasure of working with the Midnight Ramble Horns when they have performed in Jamaica as part Little Feats annual Jamaican Excursion. Students of the music of Little Feat will recall their seminal album Waiting for Columbus, recorded in 1977.The album features the addition of the Tower of Power Horns and is widely considered to be one of top live recordings ever produced. Little Feat has cultivated a sound that is inflected with hints of jazz along with a big funky groove that has always beckoned the addition of a horn section. Now in 2017, forty years after Waiting for Columbus, the fans of Little Feat will have the opportunity to bathe once again in the music they love with the very special addition of a horn section of the caliber of the Midnight Ramble Horns. See you there!

The players in The Midnight Ramble Horns are:

The saxophone player of choice for well-known artists Gregg Allman, (the late) Levon Helm, and Steely Dans Donald Fagen. Jay has played on two Grammy Award winning recordings with Mr. Helm and
platinum selling DVD with the Allman Brothers Band. Jay also has toured with the Dukes of September, a collective that features Donald Fagan, Boz Scaggs and Michael McDonald. While working with Gregg Allman, Jay served as musical director, horn arranger and saxophone player for the Gregg Allman Band.

Steven Bernstein is a trumpeter/slide trumpeter, bandleader, arranger, and composer who lives outside of musical convention. His band Sexmob has been together since 1995 touring the world, winning numerous awards, and has had their music featured on MTV, Saturday Night Live and NPR.  Butler/Bernstein & the Hot 9, a collaboration with the brilliant New Orleans pianist Henry Butler, was the debut release on the new Impulse! record label. Bernstein has played trumpet and arranged for a diverse group of artists including   Levon Helm, Lou Reed, Rufus Wainright, Bill Frisell, Lee Scratch Perry Sting, Radiohead and Medeski Martin and Wood.